Home -> Foods you should NOT give to your dog

Grapes and raisins have often been used as treats for dogs. But it’s not a good idea. Although it isn’t clear why, grapes and raisins can cause kidney failure in dogs. And just a small amount can make a dog ill. Repeated vomiting is an early sign. Within a day, the dog will become lethargic and depressed.

Onions and garlic in all forms – powdered, raw, cooked, or dehydrated – can destroy a dog’s red blood cells, leading to anemia. Symptoms of anemia include weakness, vomiting, little interest in food, dullness, and breathlessness.

Chocolate Most people know that chocolate is bad for dogs. The toxic agent in chocolate is theobromine. It’s in all kinds of chocolate, even white chocolate. The most dangerous kinds, though, are dark chocolate, chocolate mulch, and unsweetened baking chocolate. Eating chocolate, even just licking the icing bowl, can cause a dog to vomit, have diarrhea, and be excessively thirsty. It can also cause abnormal heart rhythm, tremors, seizures, and death.

Avocado No matter how good you think the guacamole is, you shouldn’t give it to your dog. Avocados contain a substance called persin. It’s harmless for humans who aren’t allergic. But large amounts might be toxic to dogs. If you happen to be growing avocados at home, keep your dog away from the plants. Persin is in the leaves, seed, and bark, as well as in the fruit.

Chewing gum, toothpaste, baked goods, and some diet foods are sweetened with xylitol. Xylitol can cause an increase in the insulin circulating through your dog’s body. That can cause your dog’s blood sugar to drop and can also cause liver failure. Initial symptoms include vomiting, lethargy, and loss of coordination. Eventually, the dog may have seizures. Liver failure can occur within just a few days.

Persimmons, Peaches, and Plums The problem with these fruits is the seeds or pits. The seeds from persimmons can cause inflammation of the small intestine in dogs. They can also cause intestinal obstruction. Obstruction is also a possibility if a dog eats the pit from a peach or plum. Plus, peach and plum pits contain cyanide, which is poisonous to both humans and dogs. The difference is humans know not to eat them. Dogs don’t.

Macadamia Nuts Dogs should not eat macadamia nuts or foods containing macadamia nuts because they can be fatal. As few as six raw or roasted macadamia nuts can make a dog ill. Symptoms of poisoning include muscle tremors, weakness or paralysis of the hindquarters, vomiting, elevated body temperature, and rapid heart rate. Eating chocolate with the nuts will make symptoms worse, possibly leading to death.

Yeast Dough Before it’s baked, bread dough needs to rise. And, that’s exactly what it would do in your dog’s stomach if your dog ate it. As it swells inside, the dough can stretch the dog’s abdomen and cause severe pain. In addition, when the yeast ferments the dough to make it rise, it produces alcohol that can lead to alcohol poisoning. 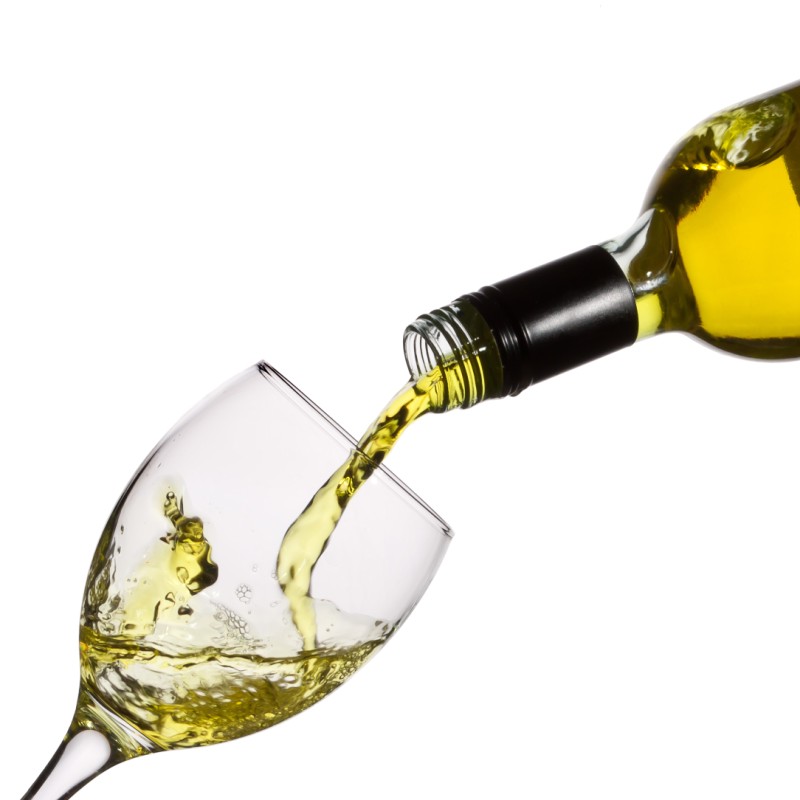 Alcohol Beer, liquor, wine, foods containing alcohol — none of it’s good for your dog. That’s because alcohol has the same effect on a dog’s liver and brain that it has on humans. But it takes far less to do its damage. Just a little can cause vomiting, diarrhea, central nervous system depression, problems with coordination, difficulty breathing, coma, even death. And the smaller the dog, the greater the effect. 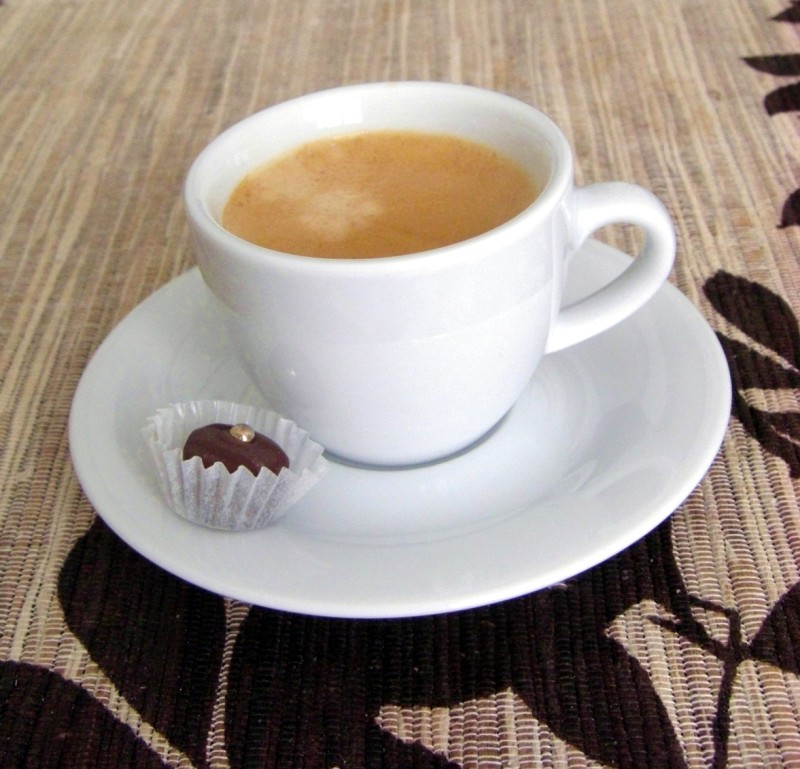 Coffee, Tea, and Other Caffeine Caffeine in large enough quantities can be fatal for a dog. And, there is no antidote. Symptoms of caffeine poisoning include restlessness, rapid breathing, heart palpitations, muscle tremors, fits, and bleeding. In addition to tea and coffee – including beans and grounds — caffeine can be found in cocoa, chocolate, colas, and stimulant drinks such as Red Bull. It’s also in some cold medicines and pain killers. 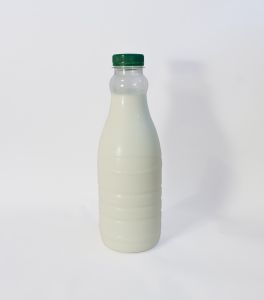 Milk and Other Dairy Products On a hot day, it may be tempting to share your ice cream cone with your dog. But if your dog could, it would thank you for not doing so. Milk and milk-based products can cause diarrhea and other digestive upset as well as set up food allergies (which often manifest as itchiness).